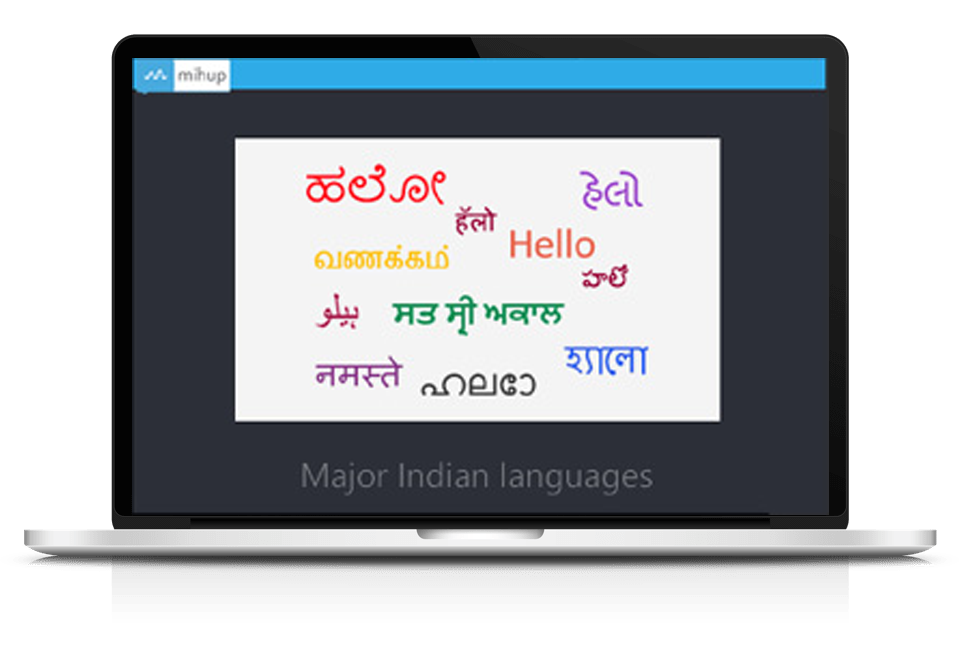 Mihup is powered by intelligent voice interfaces for any device or application. It can deliver a human like understanding of naturally spoken queries for large, complex content domains. Available as an on-premise solution or a cloud-based offering, Mihup is built on Automatic Speech Recognition (Offline and Online) in Indian languages with an AI foundation for scale and reliability in natural language processing (NLP) and information retrieval (IR).

One of the biggest barriers that exist today is Man Machine Interface (MMI). The fact is that, most people are tech phobic when it comes to interactive communication. They fear being judged by a machine for their proficiency. Mihup aspires to be the solution for this. Mihup aspires to be a protocol of conversation. It wants to sit between the actors (human or machine) and interpret in a unified common language by removing personal biases or specific terminologies to generic unbiased one. E.g. if people pronounce Judisthir (a character in an Indian epic, Mahabharata) instead of Yusdisthir (which is how the web has indexed most of the topic related information), there should be a mechanism in place to correct this anomaly, perform search query and retrieve correct results. 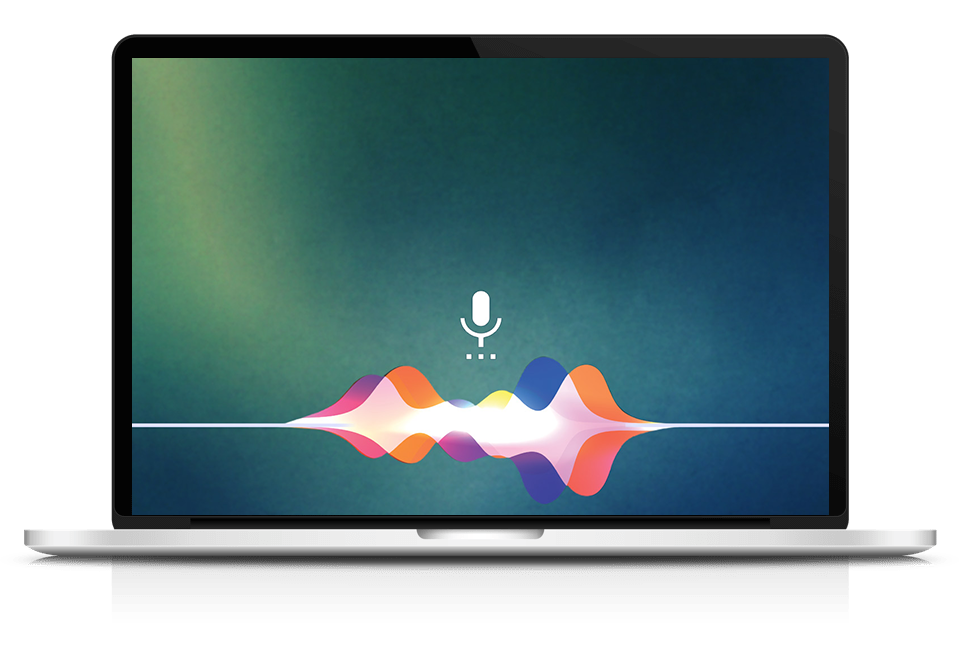 Mihup is a Software Development Kit (SDK) that can be integrated to any app with ease, but it will poll in information about a user/device or a combo of the two to give a generic knowledge sharing capability across various applications. It is a learning-based system with no previous bias. However, it starts learning from modal values and then quickly converges to the personal values using personal and hive learning (based on community classification learning). It will exist as a UX where the IO is audio oriented for convergence and results and/or options are shown in the appropriate manner. 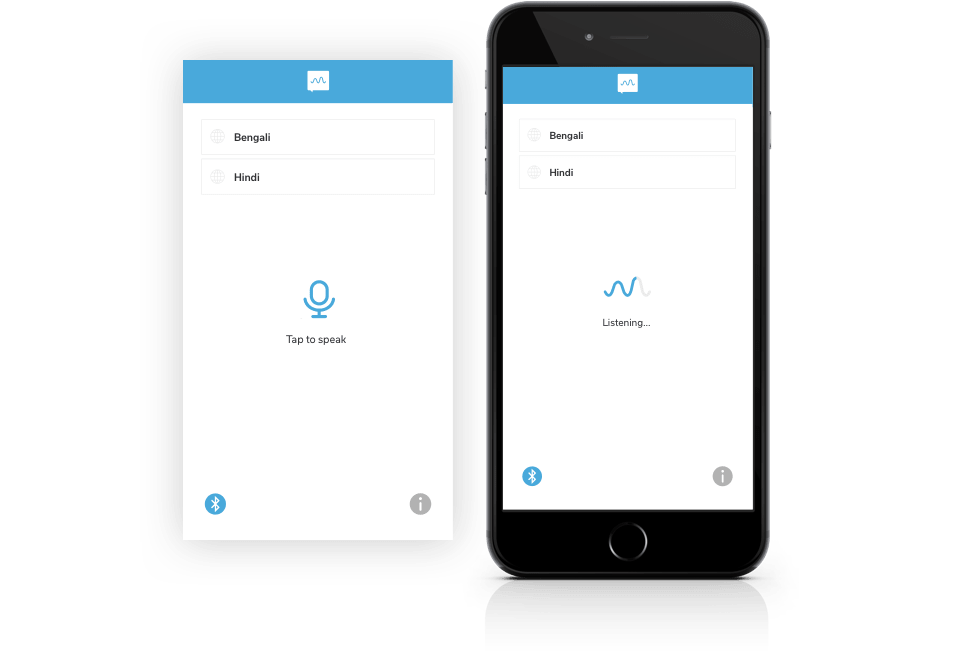 Mihup as a Chatty Operating System

Mihup is developed to work both online and offline by distributing learning locally and remotely based on usage probability and prior experience. It’s not language-based but vocabulary based. Similarly, it’s not based on a word but is based on phonetic imprint. This approach is expected to help detect emotive inclinations and context apart from the meaning of the word. Mihup acts like an interpreter for any IO in the man-machine world for four kinds of chats. In the end game, we see the possibility of Mihup becoming a ‘chatty’ Operating System or a chatty mod to Operating Systems.

NLP API integrates with device or application like phones, PCs, tablets etc. with a working internet connection.
The Entrepreneurs 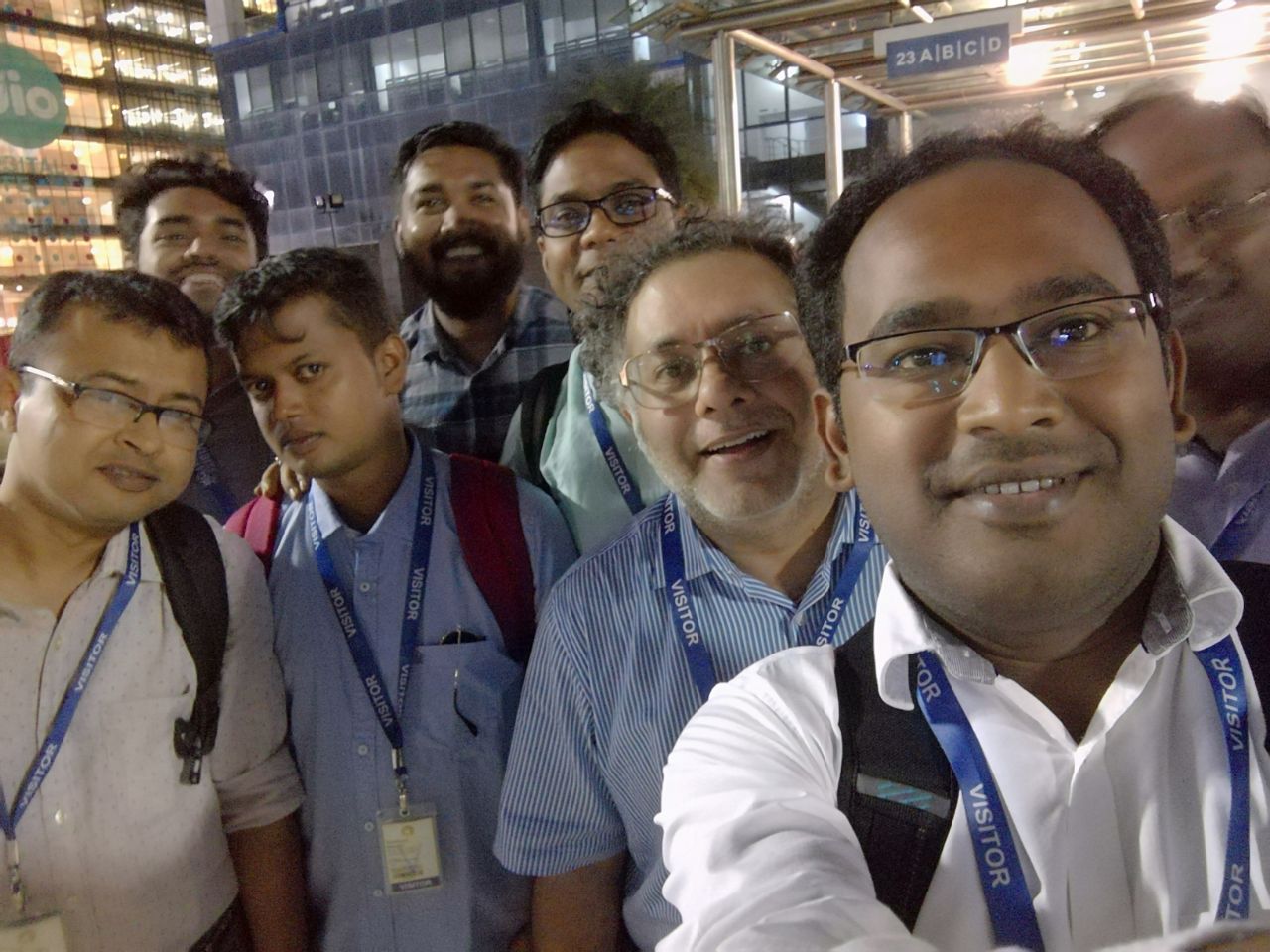 An engineer who dreamt of becoming an entrepreneur and then got to be one. Prior to co-founding Mihup, Tapan was the founder of Nectar Consultancy Services (along with Biplab), where he built the business of consulting by helping new IT initiatives of large enterprises like- Balmer and Lawrie, Coal India Ltd, CESC, NALCO, Sharchi Group, SREI, Hindustan Copper, INX Media, etc. He also created a valued partner network for Nectar with Oracle, PWC, IBM, Sybase, Novell.

Prior to Nectar, he also played an instrumental role of implementing Oracle applications (ERP) at Bridge and Roof (A Miniratna public sector company).

Sandipan is a founding member of Mihup. He brings over 2 decades of experience across various technology and strategic aspects of the company. He is a pseudo coder at Mihup. A statistical graduate from ISI, he earned his MBA from IIM Kolkata. He is currently the Founder and CEO of Xelpmoc. Prior to founding Xelpmoc, he was the CTO at Justdial, where he built and scaled the technology stack, taking it from a mere number to the technology powerhouse it has become. Prior to Justdial, he was the founder at E Dot Solutions, where he built moneycontrol.com.

Biplab brings 12 years of industry experience with core strength in operations, deep customer engagement and collaboration. Prior to co-founding Mihup, he was founder of Nectar Consultancy Services along with Tapan. As a leader in Nectar, he built several successful consulting practice groups. Previously with Huawei- He lead the 2G network rollout of Idea, Uninor, TATA Docomo and Reliance.

Biplab has a B.Tech in Electronics and Communication from West Bengal University of Technology.

Sandipan brings more than 12 years of experience in software product development. He has published 7 papers in the field of machine learning, speech to text and NLP. He holds a Masters in Computer Science from IIT Kharagpur with a Bachelor’s degree from MNIT. Prior to Mihup, he worked with Applied Research Works, Intel and Aditya Birla Group.

Anupam brings over 2 decades of experience across various technology roles. A computer engineer from Jadavpur University. He went on to earn his MBA from IIM Kolkata. Prior to Mihup, he was the architect at IBM Watson Labs. Prior to IBM, he executed an instrumental role to develop a ticketing system for Italian National Railway from PWC.

Identify opportunities to optimize business processes and performance with technology and data science.

Turn your strategy into execution. World-class designs are matched with exceptional software development and execution to set your company apart.

Evolve constantly to stay ahead of the curve and be prepared for the future with the latest in technology and data science.